​At Cameron Kennedy, our clients, candidates and employees’ safety has always been and remains our top priority. Despite the ongoing COVID-19 situation, our employees remain fully active and are working from home at the moment with full access to our recruitment tools.We remain fully contactable via emails, mobile and office direct and switchboard lines, with our working hours remaining as usual. We continue to be fully operational and ready to support our clients and candidates during this unprecedented challenging time.

Please feel free to get in touch using the following form or the contact details below and we'll be in touch as soon as possible.

Get a full view of the map and directions on how to find us. 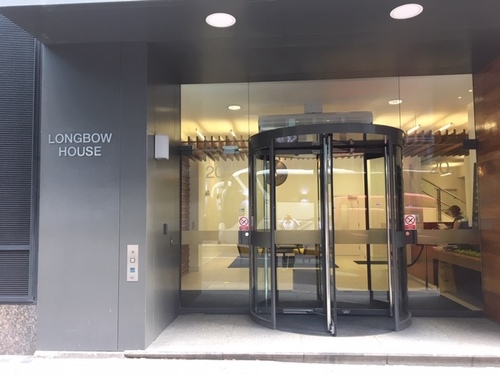 How to get to Cameron Kennedy's Office